There have been many times I wish there was more available to those who desire to automate WordPress. I constantly found myself scrolling through the actions and triggers on Zapier as well as looking at other 3rd party integration platforms to find the best way.

This became a much bigger need when I started to build learning sites using WordPress and LearnDash). Since I started, I discovered ActiveMember360 (a WordPress plugin that integrates LearnDash with ActiveCampaign) which does more than enough with automating my WordPress membership site.

However, depending on your stack selection for your online academy it may not be possible to automate much of WordPress. I, personally, see the need to pass data between plugins increasing in demand as time goes on. Only a small fraction of WordPress plugins integrate with a platform like Zapier and when they do it’s usually an extra charge.

That’s one of the reasons why the Automator Plugin caught my eye. I’ve been on the early update list for some time and have had a chance to watch the development from a far. Some time late last year (I believe) they finally launched and made it open for public purchase.

I quick gander of the homepage and you will see it has taken a page from the Zapier playbook but is specific to WordPress. It has various integrations with both triggers and actions for each to help you automate the data between your plugins more efficiently (they call them Recipes).

Concerning LearnDash (the main app I was interested in) it was nice to see so many triggers and actions available. It gives you a lot more functionality to provide, or revoke, additional access to resources controlled by other plugins once someone takes actions like: completing a course, completing a lesson, or finishing a quiz with a certain score.

Other popular tools it integrates with currently are Gravity Forms, Ninja Forms, WooCommerce, etc. Lots of LearnDash academy builders could benefit from the bbPress and BuddyPress integrations since I know those tend to be a popular combo when building out social learning sites.

I haven’t had a need outside of my current tech stack to give this tool a try but nonetheless I see this as the start of a trend of bringing automation to WordPress.

The Future of Marketing Automation 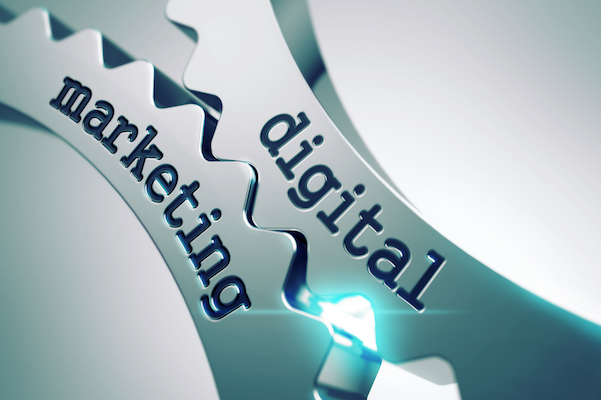