I’ve been engaging and researching this space for a few years and couldn’t ignore this trend.

This week I’m excited to unveil what I believe the future of Marketing Automation is going to look like. Of course I’m biased to my own opinion but I would like to openly invite anybody who opposes this revelation.

Let’s start from the beginning…

I won’t spend too much tim differentiating between the two (something like that deserves it’s own blog post), but there are is a core difference I’d like to point out.

That difference is the ability to program your platform to dynamically make decisions. I will refer to this as logic.

This is the core functionality that differentiates email marketing platforms from marketing automation platforms.

Email marketing requires the least amount of logic to function. Basic logic like…

As you move towards Marketing Automation you are presented with much more advanced logic. This logic takes time to carefully plan out in order to get things to function correctly.

The future of marketing automation will be dictated by how the tools decide to handle this logic. Let’s play a quick game of “Do you see what I see” to test if you can spot the current trend. Here’s how automation is accomplished in a few of the top tools in the market…

Infusionsoft (not necessarily in order)…

Did you spot the pattern? Ontraport and ActiveCampaign do it a bit differently. Here’s how…

Can you see it? The future of automation is spelled out right before you above.

Do Ontraport and ActiveCampaign know something the others don’t?

The answer is ‘No’. In fact, I’m a firm believer that the approach used by the first batch of tools is going to do nothing but become more and more widely adopted. I saw this first hand as I watched the vision of Center for LeadPages unfold then was pleasantly reminded of it again when I spoke with Rob from Drip. Even ClickFunnels is using a similar approach to adding marketing automation to their platform (so I’m told).

The approach that the first tools are using and have been using is what I would like to call the Unbundled approach to marketing automation.

All of this logic is handled independently from the actual email sequence and tasks themselves.

I am making the bold statement that we will start seeing more of this.

The future of marketing automation is “Unbundled Automation”

You’ll see this proven in a couple weeks when Drip launches their new campaign builder. Anybody who pre-ordered Center will witness it as well.

If you’re an ActiveCampaign user think about this…

What if while you are laying out your Automation instead of having 5 emails and timers on the canvas with the rest of your logic you just have a block that says “Add to [NAME] Sequence” just like you can add contacts to other automations. Then when you click that object it takes you to the actual email sequence that hosts all of your emails and their timing.

Remember, anybody can do the email marketing part of marketing automation. Sending emails out at a predetermined time frame. But the logic that controls it all should be handled by minds much bigger and more experienced.

In fact, when you’re hiring an automation expert you are essentially hiring them for their understanding of logic not email marketing. You are relying on them to build out systems that take into account every path and outcome accordingly.

That entire process should be separate (in my humble opinion). It would also save you money. And tools are starting to cater to that reality.

And that my friends…is the future of marketing automation.

Time will either prove me a genius or a pure idiot…Lol. We shall see.

Alright…I know you have something to say about this one. Go ahead and bring it in the comments below.

Chris is the founder of Automation Bridge and has helped marketing startups raise a collective amount of funding over $120 million. He mentors digital marketing professionals on how to build a profitable career as an Automation Service Provider™. 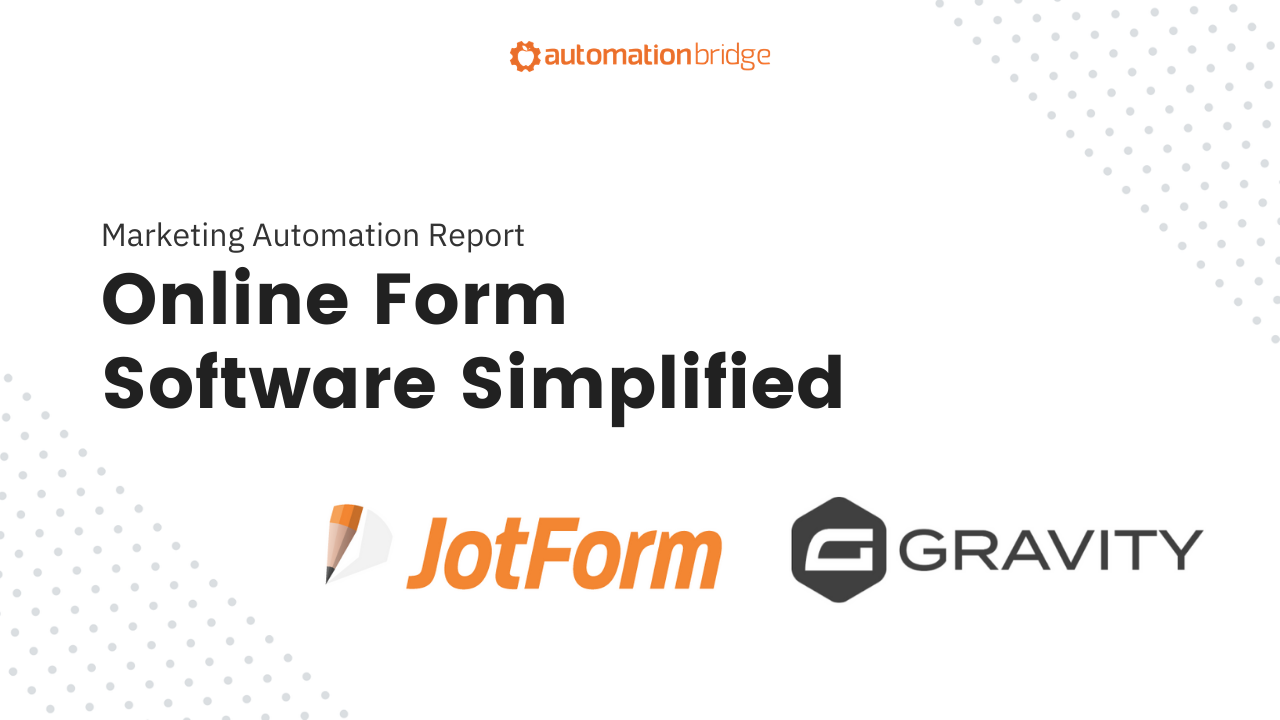 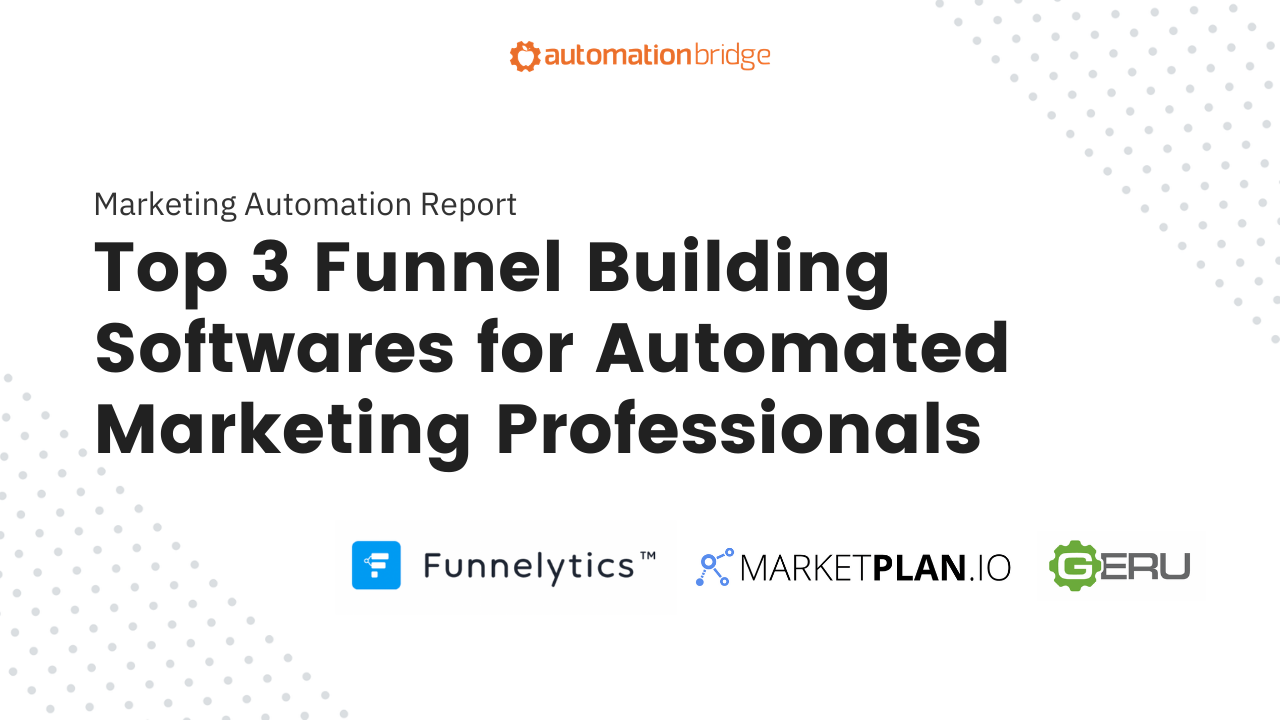